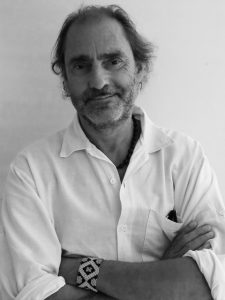 With the immediate suspension of Hips being “so last month”, the Law Society has reiterated its desire to continue with reform in the Conveyancing process. The Law Society has said reform of the house selling process is essential to meet the needs of the home buying market. The Law Society’s opposition to the introduction of HIPs has been strong and consistent. In its opinion Hips had effectively marginalised Conveyancing solicitors with a process, that was at best pseudo legal, and a worst an additional marketing ploy by new entrants in to the home selling and buying arena.

The Law Society stated that HIPs have led to;

“increased costs and a host of cross selling initiatives that were not in the consumers’ interests. The advent of HIPs encouraged estate agents and HIP Providers to vie with each other to gain the initial access to the consumer so they could be referred, for a fee, to other professionals and service providers which distorted the market. These fees were not transparent to the consumer” 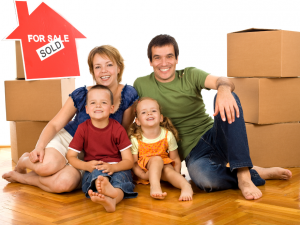 The Law Society wants to revamp its TransAction scheme, which was introduced way back in 1989/1990. The Protocol included standard forms of Enquiries and a Fixtures and Fittings Questionnaire. A process which was badly copied under the HIP Regulations in the form of the Property Information Questionnaire (PIQ). The Law Society is recommending a revamp of the forms again to be provided in standard format.

“The professional integrity and legal skills which solicitors have traditionally brought to the housing market are probably more important now than they have ever been. The marked increase in property fraud, including registration fraud and mortgage fraud, means that the role of the solicitors as the gatekeeper in the process assumes a greater importance. This role falls to solicitors as the most highly regulated professionals in the process. Solicitors can help consumers understand the residential Conveyancing process, the role of the solicitor and others in the buying and selling market and to make informed choices.”

You might say they would say that wouldn’t they! What would be beneficial is for the reform process to be quickened, so that the consumer will see an honest attempt to fill part of the vacuum left by the demise of HIPs. This at a time where the new Coalition Government saw fit to axe a process with no thought or consideration as to what might replace it. In all the clamour surrounding the suspension of HIPs, no one has trumpeted a return to the “good old days” of slow Conveyancing, Seller and Buyer uncertainty and aborted expense.